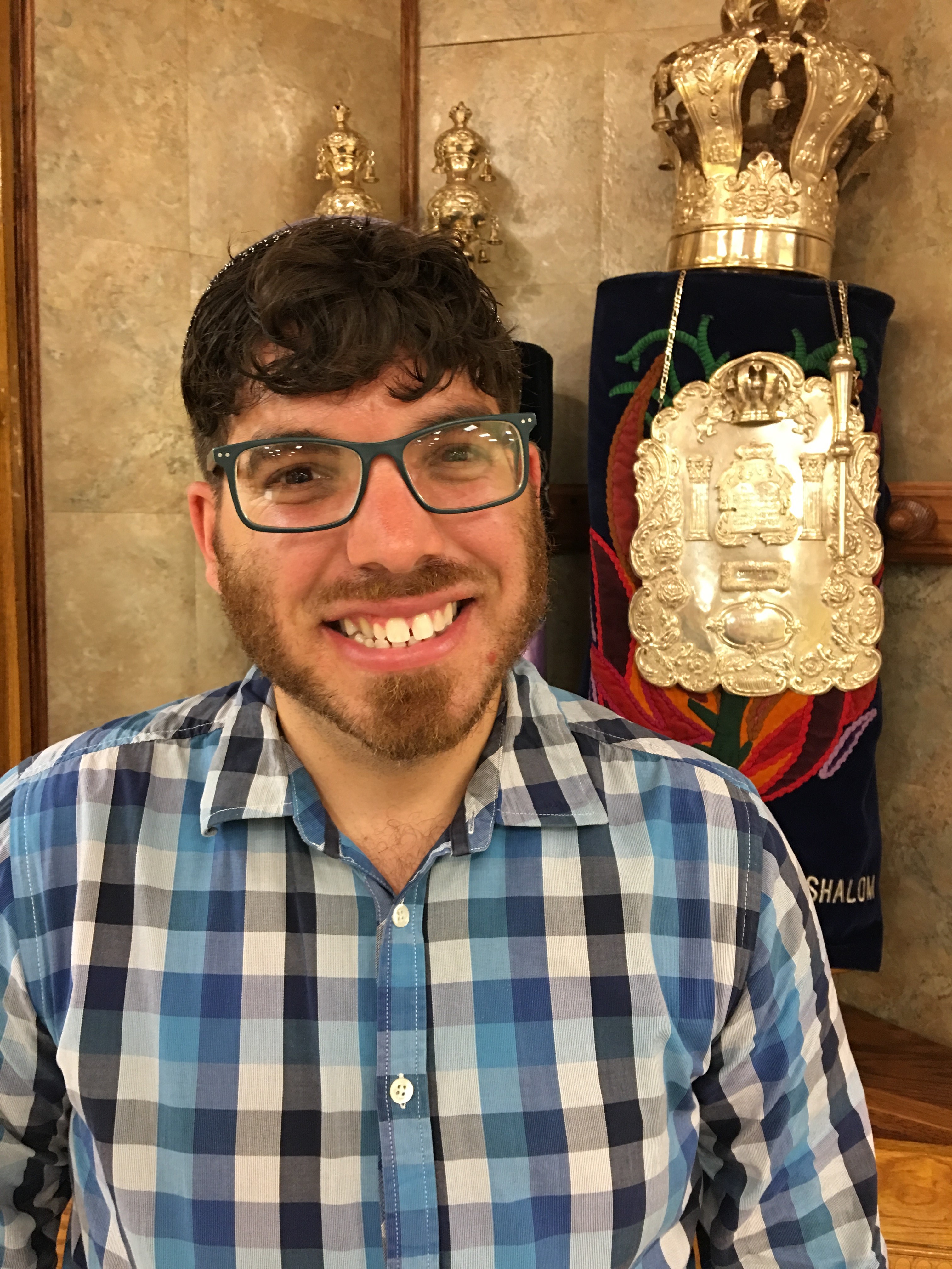 Rabbi Bryan is our Senior Rabbi at Congregation Beth Shalom. He received ordination from the Rabbinical School of Hebrew College in Newton Centre, MA in 2018. While in rabbinical school, he served as the sole clergy for Synagogue Adas Yoshuron in Rockland, ME and Congregation Betenu in Amherst, NH. There he led services, officiated at life cycle events, taught adult education as well as Hebrew School and provided pastoral care for the sick and bereaved. More recently, he served as the Social Justice Intern of Congregation Mishkan Tefila in Brookline, MA. Rabbi Bryan worked with congregants to build the social justice team, identify and prioritize social justice issues that congregants were passionate about and organized groups to make effective changes.

While in Boston, MA, Rabbi Bryan was an active member and ritual leader for the Moishe Kavod House in Jamaica Plain, MA, a Jewish 20s and 30s social justice community. He was also active in Keshet, an organization that works for full LGBTQ equality and inclusion in Jewish life. Rabbi Bryan has also developed deep friendships and connections with clergy from other faiths, at times taking part in their ordination ceremonies, guest teaching for their youth groups, and finding positive ways to partner with other faith communities.

Rabbi Bryan looks forward to getting to know each person who is or wants to be part of Congregation Beth Shalom’s family. He can be reached at rabbibryanmann@gmail.com